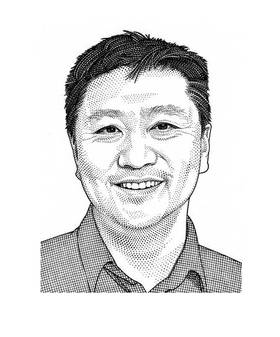 Lu received his BA in Theoretical Physics, MS in Computer Science and PhD in Physiology and Neurobiology. He started his career at Medtronic  Diabetes  as the algorithm designer and electrochemist for the Medtronic’s continuous glucose sensing systems.

In 2008 he moved to lncube Labs as a principal engineer, and participated  in variety of medical device and drug delivery projects. Starting in 2011 he was involved with several startups in the medical technology space and did consulting for VC’s and investment bankers. He is the inventor of more than 30 patents. Dr. Wang is also on Flow Pharma’s Computer Science team developing our AI deep learning model for vaccine design.